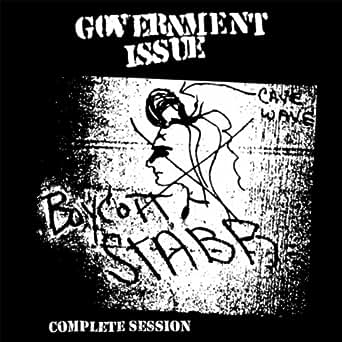 Government Issue John Stabb, John Barry, Brian Gay, and Mark Alberstadt formed Government Issue in Washington, DC in 1980. Though the lineup changed frequently – leaving Stabb as the only remaining original member -- the band would continue on for nearly a decade before calling it quits in 1989. Boycott Stabb (Complete Session), released 16 November 2010 1.

Jul 04, 2007 · Asshole.mp3 Bored To Death.mp3 No Rights.mp3 My favorite Government Issue record was and still is “Make An Effort” EP. By the way, all Government Issue’s records are quite listenable, even those later ones which were not hardcore punk any more At least they never became a dull metal/crossover band Cheers, kids! 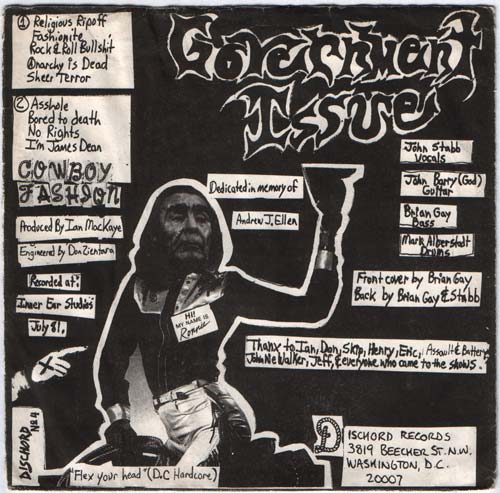 Dischord 125c Various Artists 20 Years Of Dischord: Rare & Unreleased MP3s Buy Digital $9 This is the MP3 version of the Rare and Unreleased songs from the 20 Years of Dischord Box Set (3rd Disc).